Business mission to the USA 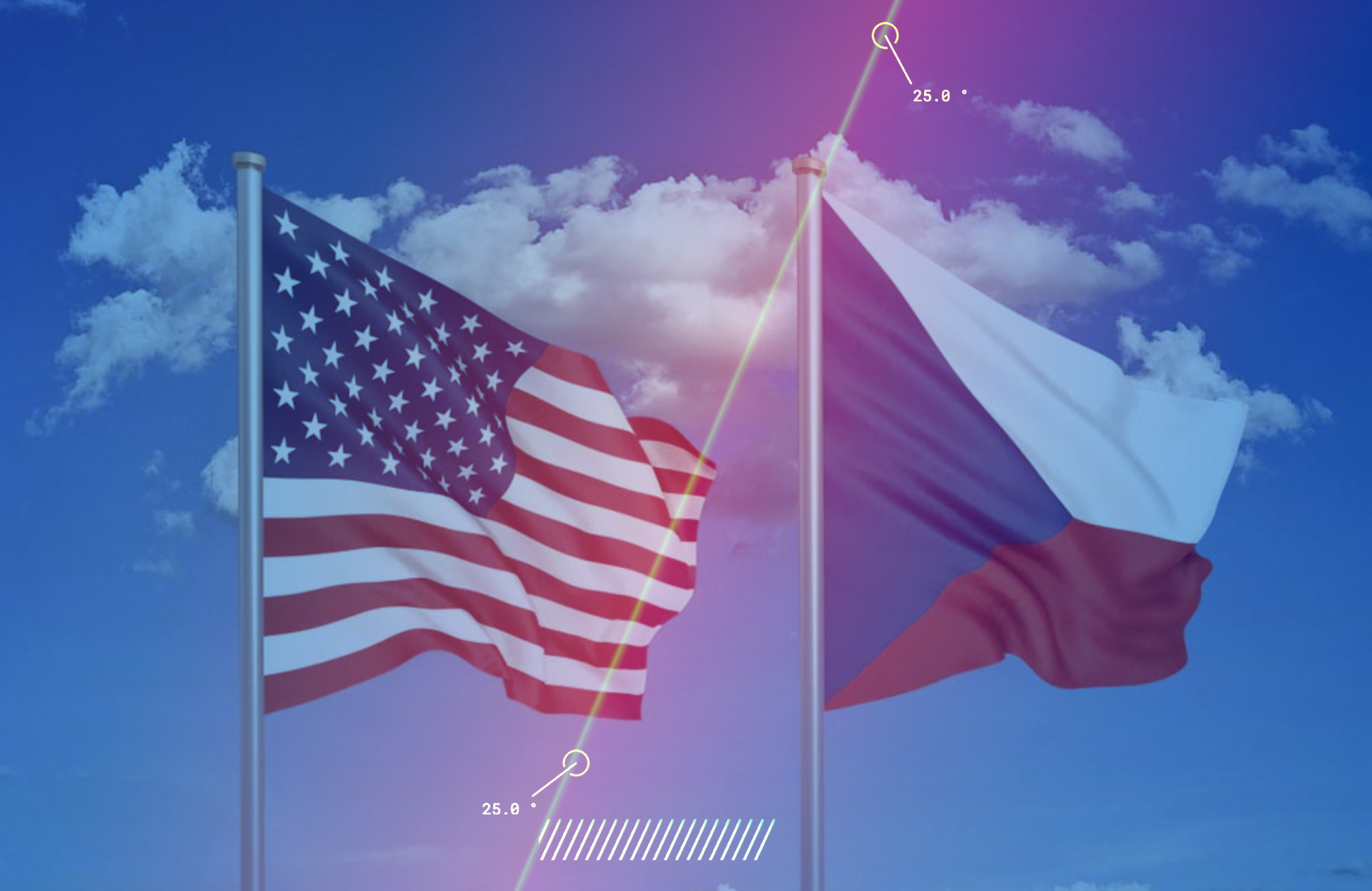 oncomed manufacturing, together with 25 other companies from various industries, had the opportunity to take part in a business mission to the USA led by the Confederation of Industry of the Czech Republic. Together, the companies accompanied the President of the Senate, Miloš Vystrčil on his official visit to the United States in Chicago, Washington, D.C. and Richmond, the state capital of Virginia.

A networking business meeting with forty entrepreneurs, companies and representatives of the Chicago business community, held in cooperation with the World Business Chicago business association, the Consulate General of the Czech Republic and the local CzechTrade office was a significant moment of the mission in Chicago. Kyle Schulz, vice president of World Business Chicago, praised the wide scope and quality of the presented Czech companies and remarked that they have at least one similar foreign delegation every week, but this Czech one significantly exceeds the qualities of the others.

The participants also had the opportunity to learn more about doing business in Chicago directly from the Deputy Mayor of Chicago, Samir Mayekar, who is himself a successful global industrial entrepreneur and is responsible, among other things, for developing the business environment in the city.

The main business point of the program in Washington was the Czech-American Business Forum in Washington, organized in cooperation with ACEBA, The American-Central European Business Association, and with the support of the Embassy of the Czech Republic. The Senate President, Miloš Vystrčil, and the Czech Republic Ambassador to the United States, Hynek Kmoníček, also spoke at the meeting. They both emphasized the business and symbolic importance of the mission, i.e. the growing trade cooperation between the two countries and the need to further develop the cooperation of democratic countries during a war on the border of the European Union. All the entrepreneurs took the opportunity to meet representatives of American companies from industries such as IT, engineering, power engineering, and a range of other services.

The business delegation also visited the state capital of Virginia, Richmond. Virginia is very active in presenting business opportunities in its region and its strengths, such as a high level of education and its active support for it, among other fields, in IT. Virginia is a proud holder of the prestigious award of the CNBC television station for the best US state for business.

During the mission, we had the opportunity to meet with representatives of the Czech Embassy in the USA, Czech compatriots living in Washington and a local group of American friends of the Czech Republic. Thanks to this whole mission, it has only been confirmed that people do business with people and through people – and that connecting contacts and personal recommendations are of great importance even in the digital age.

During September, we at oncomed completed the testing of a WWT (waste water technology) unit. This unit will be used to decontaminate our waste water from individual workplaces
read text
19. 9. 2022 | Articles Events

Are you going to attend CPHI this year? Read the article why you should consider participation, who can you meet there from oncomed and where to contact us for a meeting.
read text
19. 8. 2022 | Articles

oncomed has moved the premises for stability studies to a new building, which has significantly increased the storage capacity.
read text