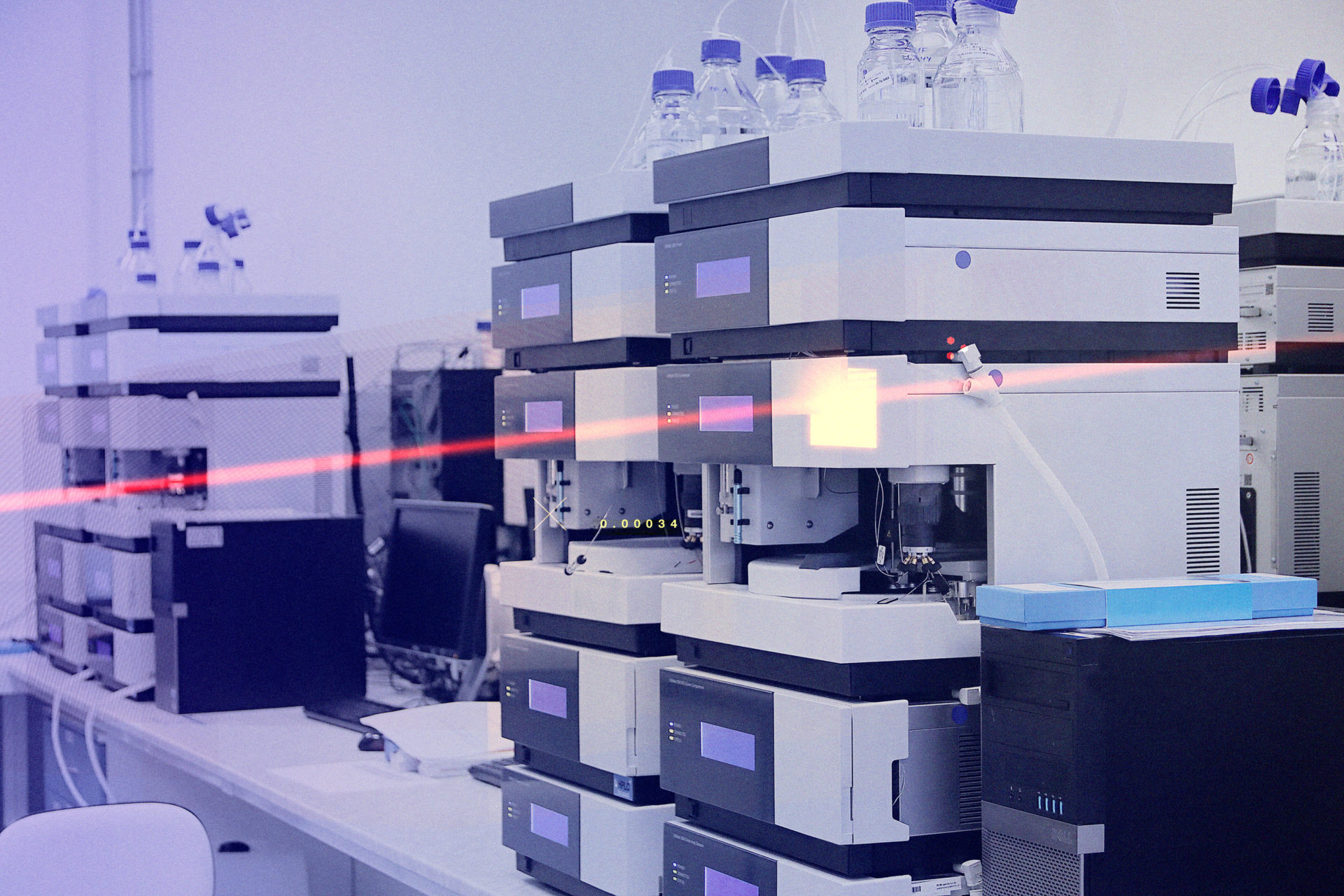 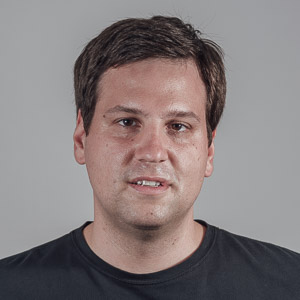 As a part of the implementation of alternative APIs, it is often necessary to use in-house analytical methods for specific residual solvents that are used in the steps of synthesis of active substances or individual impurities that need to be determined as a part of a premilitary analysis in the newly introduced APIs. Due to easier and faster registration procedure, it is advisable to use already described methods from the API manufacturers. Naturally, this approach is also preferred by our customers. Unfortunately, the registered methods that our company gets from API manufacturers from China or India are often described as very problematic to be validated.

In this section, we would like to describe our recent experience with the implementation of the analytical method for specific residual solvents in detail . Already during preliminary testing of the method, it turned out that the chromatographic setup was not ideal and that the method itself already had several problems. Despite this information, the customer insisted on validating the registered CEP method.

We used one of our external laboratories in order to save time and increase the chance of successful method validation as they own various instrumentation, therefore we were able to select a gas chromatograph that will be the most suitable for this method. However, in the end, their initial problems with poor instrumental precision and other chromatographic characteristics were solved in our internal laboratory.

As the next step, the peak shape of one residual solvent which was slightly deformed in the API sample and showed significantly poor symmetry needed to be resolved. Further testing showed that this peak deformation was caused by co-elution of two analytes. One solvent was present in the sample and the other was formed during the CEP method sample preparation process. The result of the testing showed that the method is non-selective and therefore unsuitable for the desired purpose. This evidence was handed over to the customer who immediately consulted it with the API manufacturer. Based on this, the API manufacturer has admitted the issue.

Based on our findings, we agreed with the customer to develop a new analytical method in our laboratory. After few weeks, a new analytical method was successfully developed and fully validated. It was much more robust, easier to prepare and had a significantly shorter run time, which will significantly save time and money in the future when using this method routinely.

Based on our experience with implementation of methods from third-country API manufacturers, we recommend to develop a new analytical method internally. When validating an analytical method from an API manufacturer, we always insist on thorough pre-testing of the method to avoid problems with method validation. Despite such greater efforts with the development of the method, in most cases this solution is the fastest and the cheapest at the same time.

The retrofit of L2 meant to replace the product pipeline of Line 2 with a mobile/portable solution for sterile filtration and at the same time to change the concept of sterile filtration (redundancy).
read text
6. 12. 2022 | Articles News

During September, we at oncomed completed the testing of a WWT (waste water technology) unit. This unit will be used to decontaminate our waste water from individual workplaces
read text